The transition from internal combustion engine vehicles to those powered by electricity is one of the most significant infrastructure changes of our times, both at home and abroad.

In the UK, sales of new petrol and diesel vehicles have been banned from 2030 and similar moves are taking place in several US states - doubtless many will follow internationally as nation states see what has been achieved in a short space of time in Norway, in which electric vehicles (EVs) accounted for over half of all car sales in 2020.

Traditional auto manufacturers join the race to an all-electric future, with Volkswagen having sold more electric vehicles than Tesla in Europe last year and seemingly every week another automotive manufacturer issues a commitment to shift away from petrol and diesel cars.

Businesses around the world face mounting pressure from their customers to switch to electric, and must now take decisive action in building the foundations for a greener future. In the UK, electric van sales were up 64 per cent in 2020 year-on-year. Many parcel delivery companies have already introduced large numbers of electric vehicles into their fleets, and with the home delivery sector thriving in the pandemic, fleet operators are looking to grow their fleets and switch to electric in the process. It was about time both businesses and customers realise those familiar brown parcels can be much greener! 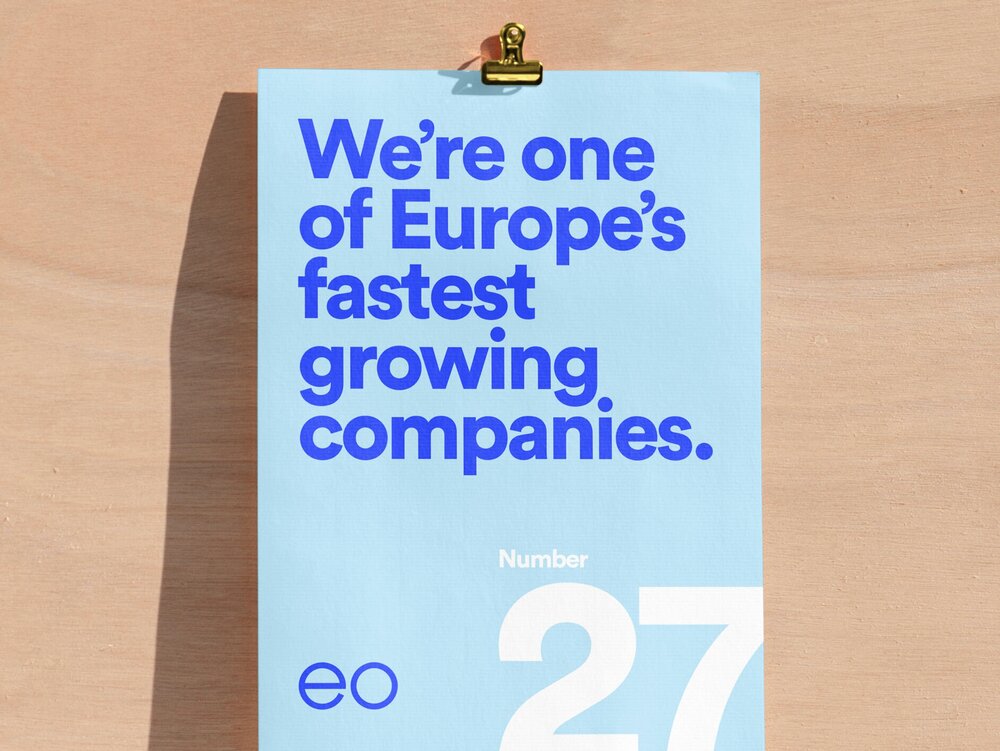 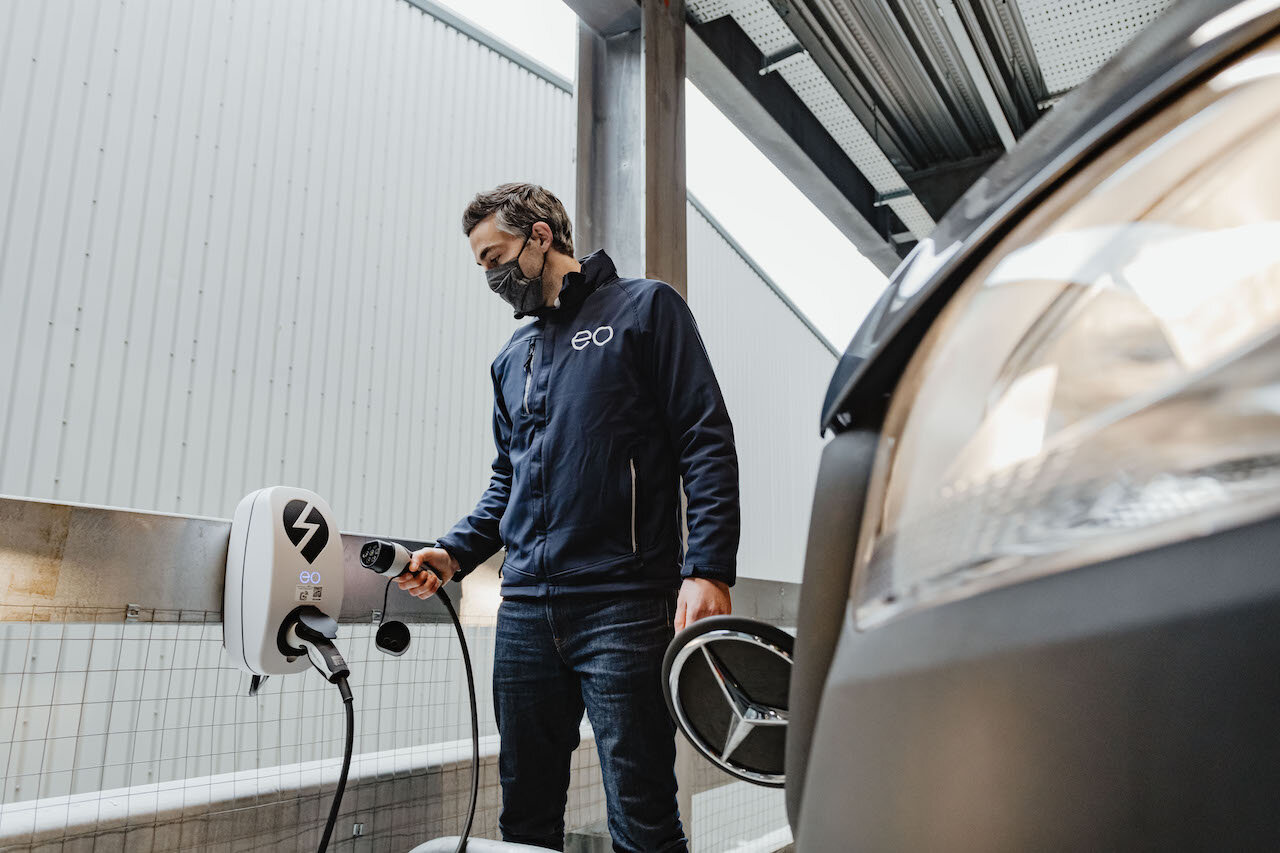 At such an exciting time for the electric vehicle industry, we are thrilled that EO Charging has been named as the fastest-growing business in the European electric vehicle sector by the Financial Times (“FT”).

Ranked at number 27 overall on the FT1000 list of Europe’s fastest growing companies 2021, we join other leading UK green businesses including Bulb Energy and Octopus Energy in the top 30. As the 9th ranked technology company on the list, EO comes in as the 11th fastest growing company in the UK – what a milestone for our Suffolk born start-up!

Having been founded just six years ago, getting to the point where we are now recognised as one of the leading companies in the e-mobility sector is hugely rewarding, particularly as so far it has all been achieved through organic growth.

It’s great to be recognised in such a prestigious list and it’s rewarding for our team who have worked so hard to help us grow. Our journey is still accelerating; we experienced record revenue growth in 2020 thanks to some major contract wins with global logistics and delivery companies in the UK and overseas.

Speaking with the FT, our Founder and CEO said that the inflection point for energy tech has arrived and that “the economics of EVs are stacking up”. He also points to the prospect of further growth in the next few years as “companies are committing to electric fleets by 2030-40”.  Jardine said: “the government does a good job of laying foundations, but the market is growing regardless of government help.”

While our current and future growth has been boosted by government support and the increased motivation of businesses to electrify their fleets, first and foremost it is down to the hard work, talent and collaboration of our amazing teams, united in working to drive the global shift to zero-emission vehicles. As we reflect on our journey so far, we can see how we've lived up to our promise of putting people before technology - an approach that we believe has been instrumental to our growth.

We’ve made it our mission to change the way people explore the world, and it’s great to get external recognition that we’re on the right path to this goal. But it’s even greater to be playing our part in one of the most important infrastructure transitions of our era, one journey at a time.

The FT1000, compiled with Statista, a research company, lists the 1000 companies in Europe that have achieved the highest percentage growth in revenues between 2016 and 2019.

To read more about EO’s position on the FT1000 list visit FT1000 and Lockdown proves tech’s appeal to growth investors.